How are brands stepping into web3 and diversify? 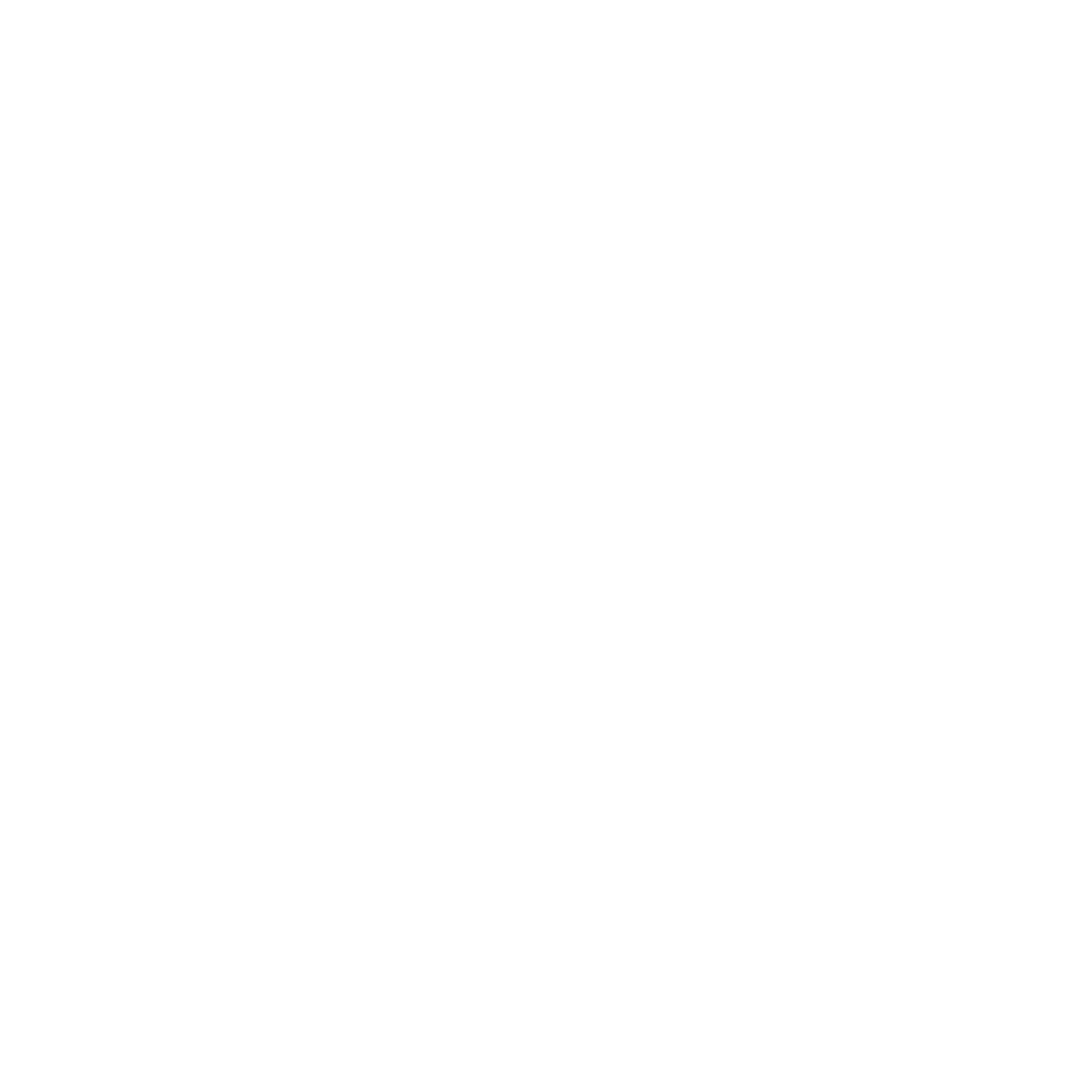 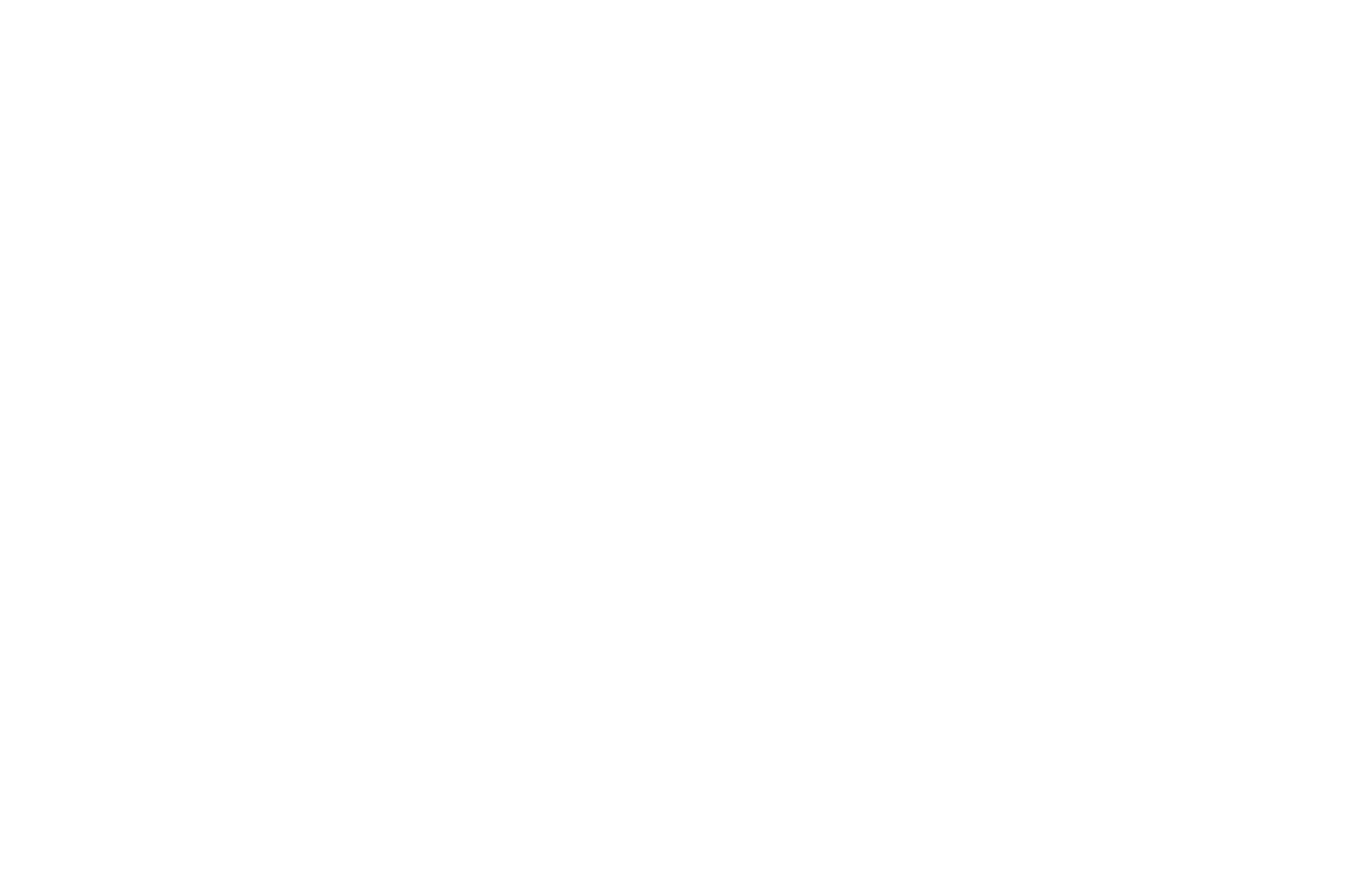 How are brands stepping into web3 and diversify?

According to The Crypto Times, Nike is in top place and its NFT collections have brought in a total of $185.31 million in revenue.

Dolce & Gabbana is ranked second overall. The fashion house grabbed news and broke records in October 2021 when it unveiled Collezione Genesi, a nine-piece collection of clothes and fashion NFTs that sold for the equivalent of approx. $5.7 million. Since then, the Italian clothing company has increased its selection of NFTs, leading to a total revenue of $25.65 million from NFTs.

Tiffany & Co., with $12.62 million in primary sales revenue, came in third place. This amount is the outcome of the 250 NFTs put up and sold to CryptoPunks NFT holders this month for 30 ETH each by the jewelry company controlled by LVMH.

Gucci is next on the list, coming in at number four ($11.56 million in total NFT revenue), and Adidas is right behind them at number five ($10.95 million), with the majority of that money coming from its joint "Into the Metaverse" NFT project last year with Bored Ape Yacht Club, gmoney, and PUNKS.

The revenue increase is impressive, as they are among the first examples of well-known companies entering NFTs and successfully building communities there through both expensive and free-to-create NFT offerings as well as separate metaverse initiatives.

Building communities is an important aspect of this and may even be more crucial for businesses when it comes to their NFT projects.

NFT-related revenue of these brands represents a very modest portion of total sales ($11.56 million compared to Gucci's $11.07 billion in total revenue and $185.31 million is just 0.4% of total), but there are other extremely significant indicators to consider. The influence on total brand awareness, engagement, loyalty, and customer lifetime revenue, in Samuel van Deth's opinion, are probably the main reasons why brands are investing in web3.

Both Nike and Gucci are excellent illustrations of how broadly consumers may accept businesses expansion into the metaverse. John, the CEO of Nike, acknowledged in March :
"Players from 6.7 million different nations have come to Nikeland overall".

Over 20 million Roblox users claimed to visit the pop-up during the two-week virtual event in the spring of 2021, when Gucci also saw remarkable success with its "Gucci Garden" in Roblox.

Gucci Town, which has seen 33.4 million "visits" as of right now, debuted on the platform in May, joining brands like Nike in doing so.

When considered collectively, the demand for these businesses' NFTs and the rate at which users are interacting with their virtual worlds on websites like Roblox seem to show the potential that these endeavors can have and their attempts to engage with customers - particularly those in the Gen-Z and Gen Alpha demographics.

The reach of the virtual world and associated branded experiences far exceeds that of a physical one, allowing businesses to not only engage with a larger audience but also to operate without some of the restrictions imposed by the "real" world, such as production capacity or the requirement to restrict distribution in order to maintain their reputations for exclusivity.

It appears that NFTs and metaverse ventures more generally will continue to serve as an attractive medium for companies across industries, including early adopters like fashion and luxury, and beyond, given the level of interaction - and successful brand awareness-building activities - at play and the potential for rising revenues both now and in the future.